Maimane calls for action against ‘violent’ officers amid lockdown 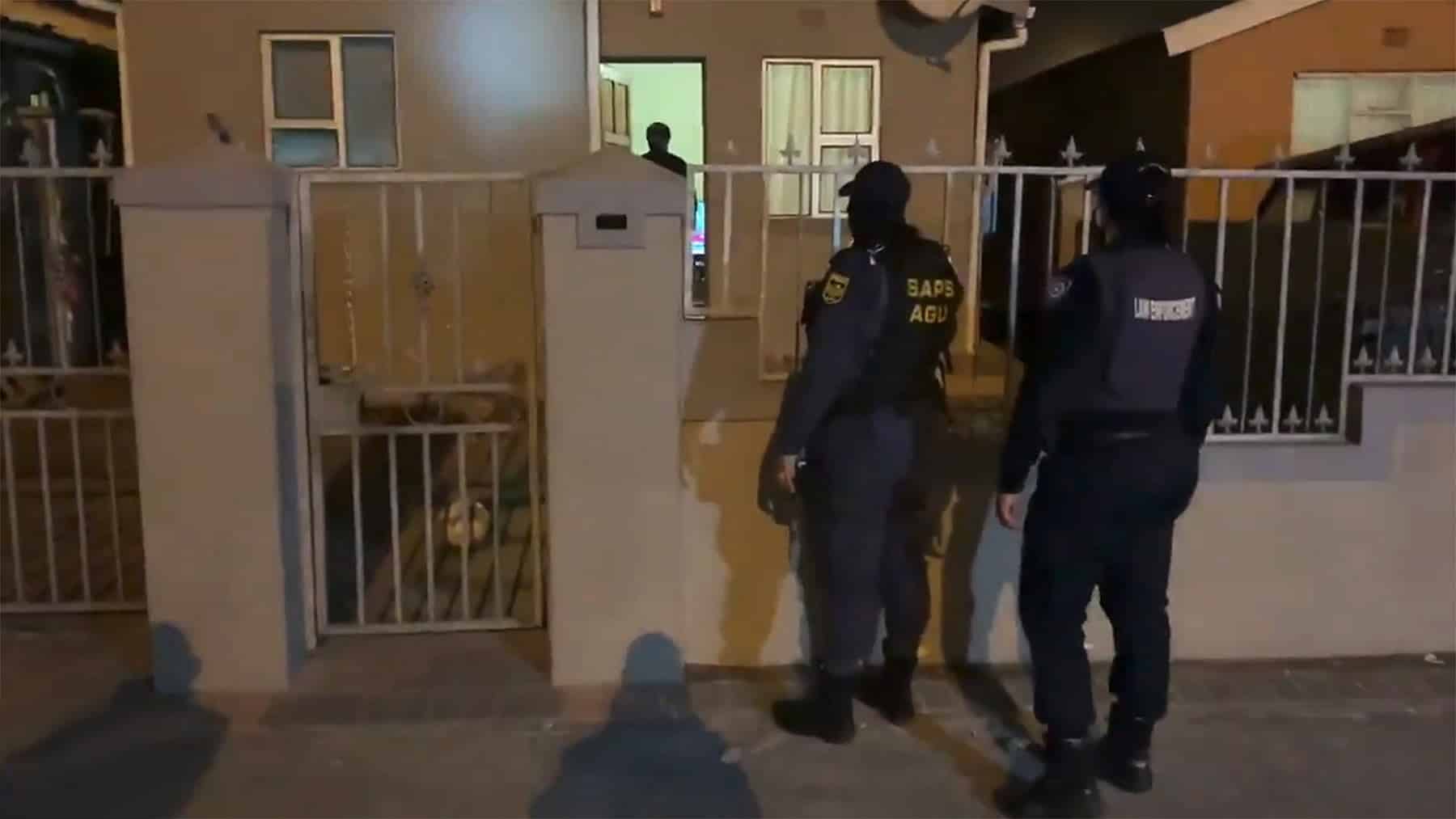 31 Mar Maimane calls for action against ‘violent’ officers amid lockdown

Posted at 10:19h in News by Alexandra Lasch 0 Comments
0 Likes

Mmusi Maimane is the latest to weigh in on videos surfacing online of law enforcement allegedly acting without regard for the law.

Over the weekend, videos of police and SANDF allegedly forcing residents to do exercise as punishment for not obeying the lockdown laws surfaced on social media.

Another video showed police officials chasing a citizen from their own yard into their home.

These several videos, sparking a heated debate online and transport minister Fikile Mbalula promised to communicate with forces on the ground about the alleged wrongdoings.

Taking to Twitter on Monday, the One South Africa (Osa) leader called for order and pleaded with President Cyril Ramaphosa for the need to use minimum force against civilians.

“The civilians are not the enemy. The virus is the enemy. This is not right. Let’s respect civilian rights and have all security officers observe the law.

“Civilians who are cooperating with law enforcement, who are not posing a physical threat to anyone, who are not resisting arrest, should not be assaulted,” Maimane said.

He claimed the security cluster was overreacting when dealing with civilians, saying: “No one deserves to be killed because they went to buy a beer.

Still, he encouraged citizens to follow the rules of the lockdown.

Maimane also called on the security cluster to respect the legislation put in place by Ramaphosa and stop “abusing citizens”.