Maimane calls on South Africans to join his civic movement, noting it is not a political party 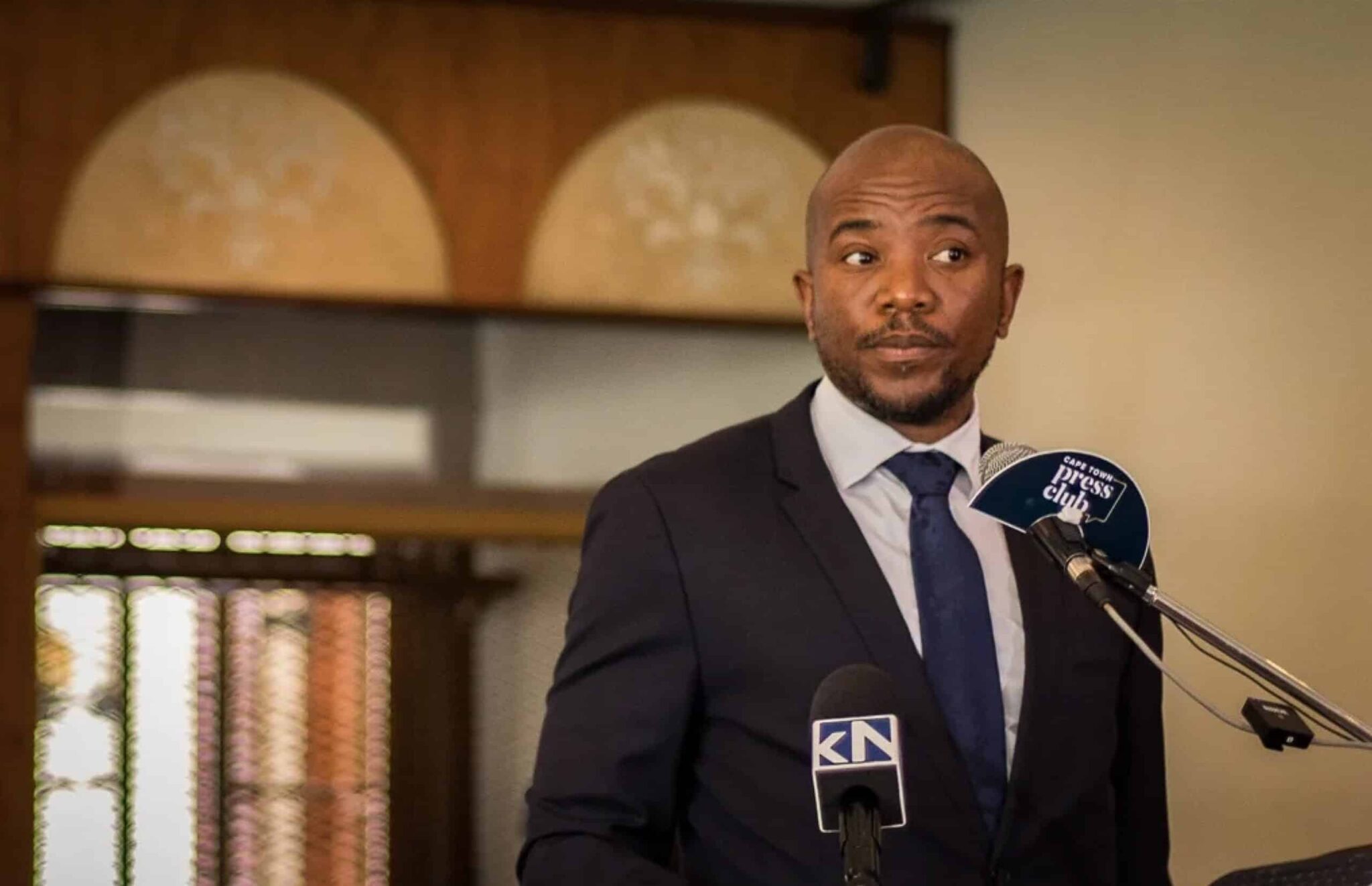 22 Sep Maimane calls on South Africans to join his civic movement, noting it is not a political party

Posted at 11:35h in News by Alexandra Lasch 0 Comments
0 Likes

He is adamant that he, unlike former Johannesburg mayor Herman Mashaba, is not interested in starting a party but a civic movement.

On Friday, Maimane tweeted a short video explaining what his movement was about. He said the issue with political parties was that they were self-interested and chose their own people who were then expected to be voted for by an electorate that did not know them.

“It’s important to realise, all over the world, movements are starting, ways to be able to mobilise all of society together around a common goal,” added Maimane, explaining the difference between what he was trying to build and a political party.

Maimane and Mashaba quit the DA in 2019, with the latter going on to start the People’s Dialogue and announcing this week that the work was done, and he was ready to launch his own political party.

The two had skirted with the idea of working together but it is understood that the difference in approach resulted in them going their separate ways.

Mashaba has managed to draw numerous former leaders of the DA, including CEO Paul Boughey and head of campaigns Jonathan Moakes.

The former DA federal leader said his was an effort that was centred on a deep sense of activism, which recognised that people would not agree on everything, but on a series of values. “Those values for us as the One South Africa movement are values of an inclusive economy, a value of a future for South Africa, a value where our government is accountable through direct election and electoral reform, values where ultimately all of us can focus on ensuring that all citizens can prosper together and live together peacefully,” said Maimane in the video.

The short message also calls on South Africans, who share his vision, to join his movement as “the best days for South Africa” were still “ahead”.