Maimane confident his new movement will bring change in SA 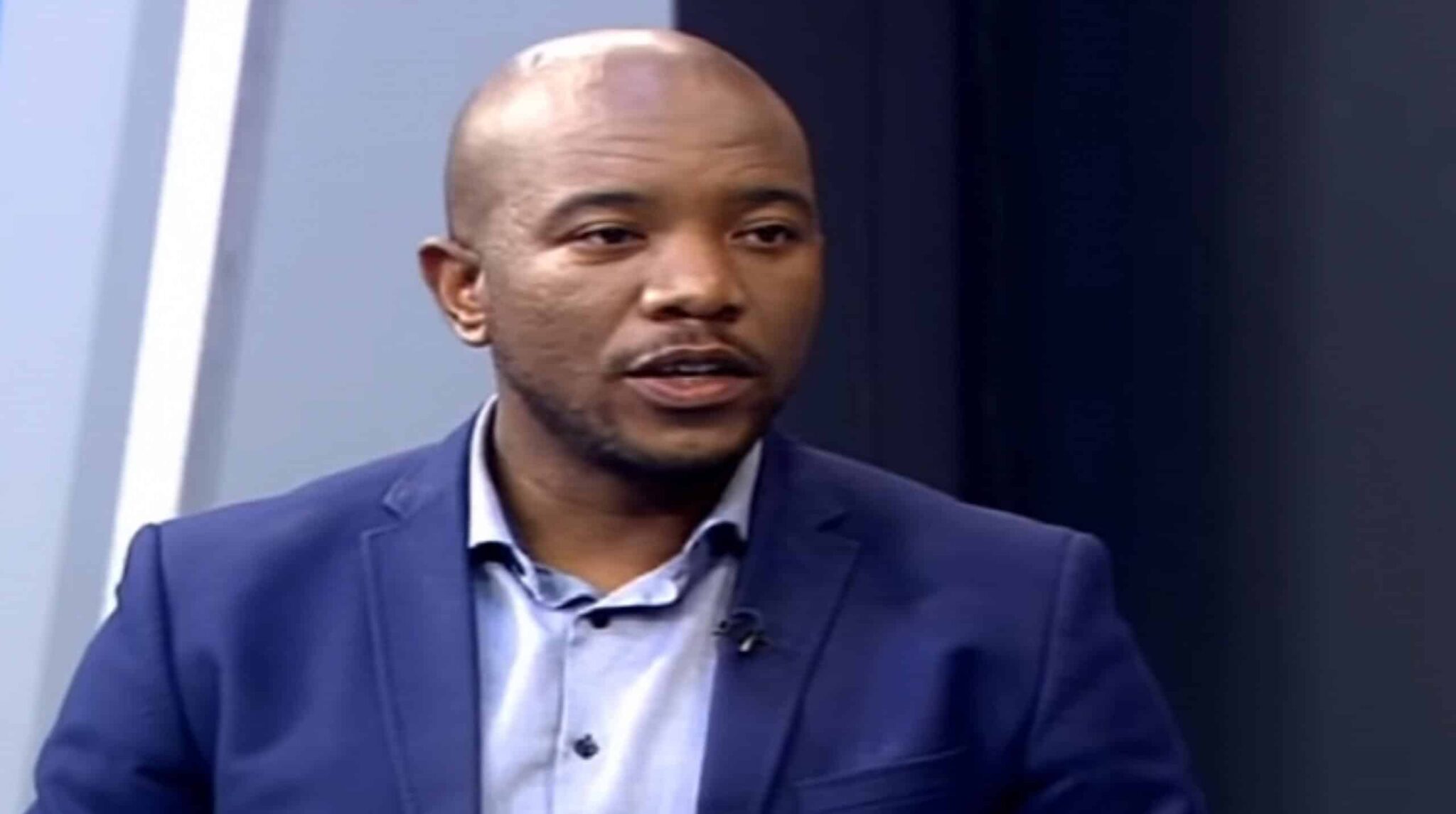 Posted at 12:07h in News by Alexandra Lasch 0 Comments
0 Likes

Maimane is one of the five politicians from the continent who are demanding action against the alleged abuse of African migrants in China.

Maimane visited Botshabelo in the Free State as part of his plans to take the movement’s message to all corners of the country.

Back to basics its Maimane’s slogan for the new movement. He says its participation in socio-economic matters in the country.

The new movement’s leader says there was a need to revive activism in South Africa.

“What South Africa needs is a movement, its needs to come back to its grass and to work with people so that politicians are held accountable.”

Maimane says he is disappointed that despite some officials leading the country’s municipalities to near-collapse, no one has been held accountable.

Botshabelo resident says:”I am happy to be one of movement new members. The movement is accommodating for all South Africa, there’s no language called apartheid. What we need to do is work the ground but it’s not going to be easy to work the ground to change people’s mentality.”

The One South Africa movement will officially be launched in April.

He said the movement will in the long run force changes in the country.

Maimane expressed the view that there are too many political parties in the country that are not bringing any changes to the lives of the people.

Mmusi Maimane says his movement is about South Africans taking their power back: