Mmusi Maimane and Mosioua Lekota join forces for ‘electoral reform’: what you need to know 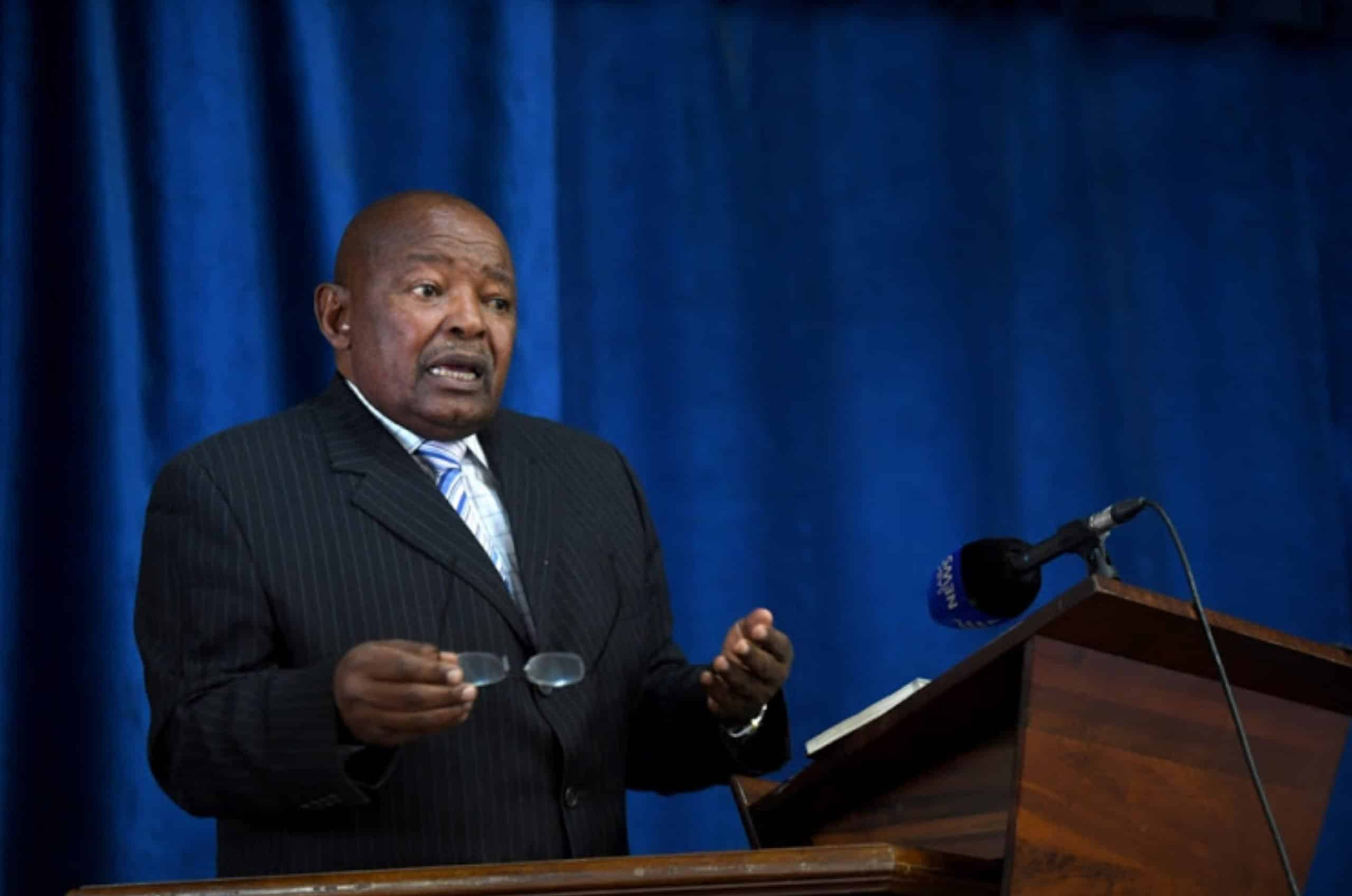 22 Sep Mmusi Maimane and Mosioua Lekota join forces for ‘electoral reform’: what you need to know

On Wednesday, the trio announced that they would be tabling their “Direct Election Bill” in parliament. The bill is aimed at individuals running for public office after a recent Constitutional Court ruling.

In June, the court ruled that the Electoral Act was unconstitutional and ordered parliament to change the country’s electoral laws to allow for independent candidates to stand for national and provincial elections without any affiliation to a political party.

On Tuesday, TimesLIVE reported that home affairs minister Aaron Motsoaledi said it would be impossible to make changes to the act without amending the constitution.

Here is what you need to know.

In a joint statement, the trio said South Africans are frustrated, despondent, desperate and fed up with politicians and endless political parties.

“Our democracy is in a dire state, fast heading in the wrong direction. The truth is no single political party can drastically change the fortunes of SA and its people.

“With almost 50 political parties on the ballot paper, adding another one changes nothing. In the last year’s elections, more eligible voters in SA chose not to vote than those who chose to vote. We are effectively ruled by a minority government.”

The draft bill will be tabled by Lekota next week Friday and will be opened for public comment.

The draft bill seeks to:

• Create a direct relationship between voters and their MP.

• Give true effect to the constitutional provision that states “[E]very adult citizen has the right to stand for public office and, if elected, to hold office”.

• Ensure people can choose the best of the best, from business, the education and health sectors, scientists and academics, as well as community leaders who know best the needs of their communities.

• Ensure that public representatives will answer only to voters in the community they represent.

The draft bill will also suggest that the number of MPs should be cut down to 350.

The trio said they wanted to ensure that there was a direct relationship between voters and MPs, and would petition every single MP personally.

“We want to put political power in your hands so when you see people stealing your resources, you can stop them. You are the one who can look after your interests.

“As long as you put power in a group called a political party which chooses friends among itself and put them in charge, you can forget about ever getting the benefit of your labour.

“That is the issue we need to deal with. This is what this bill is about. It’s about people being given power.”

According to parliament, a bill or draft law can only be introduced by a minister, a deputy minister, a parliamentary committee, or an individual MP.

The process of making a law may start with a discussion document called a Green Paper that is drafted in the ministry or department dealing with a particular issue.

The discussion document gives an idea of the general thinking that informs a particular policy. It is then published for comment, suggestions or ideas.

This leads to the development of a more refined discussion document, a White Paper, which is a broad statement of government policy.

It is drafted by the relevant department or task team and the relevant parliamentary committees may propose amendments or other proposals. After this, it is sent back to the ministry for further discussion, input and final decisions.