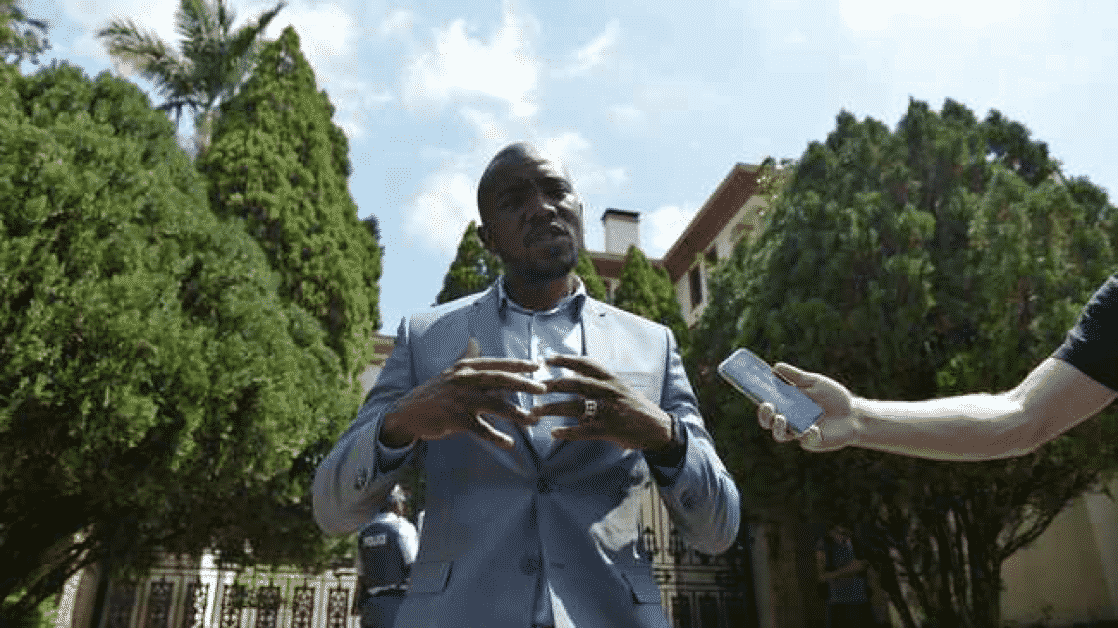 One SA Movement leader Mmusi Maimane has indicated that his movement’s participation in the elections will be in the form of supporting independent candidates and not direct contestation.

Maimane on Thursday launched his organisation’s economic recovery plan, Review, Repurpose, Rebuild, Reform: A bold plan to turn SA’s fortunes around, which he described as a comprehensive set of interventions aimed at building a stronger, revitalised country after the Covid-19 years.

The former DA leader and former Joburg mayor Herman Mashaba resolved to form their own political establishments after they dumped the official opposition last year.

While Mashaba confirmed his plans to contest next year’s local government elections through his party, ActionSA, Maimane said One SA would operate as a civil society movement and not as a political party. He also said that the movement would educate its activists across the country on the political landscape and how to contest elections as independent candidates.

“If you don’t build independents, you end up with state capture. How many parties must we have? We have got 51 now. You want to get to 100 before we discover that this thing is no longer working.” But he refused to indicate if he would also contest. Maimane is among the political leaders, including Cope leader Mosiuoa Lekota, pushing for the Direct Election Bill which would allow for independent candidates to contest for legislative seats independently and outside political party lists. He argued that this would allow more skilled and competent South Africans to ascend to Parliament.

“If all of Parliament is a forum for just politicians to go play there, then I am telling you now that the interests of the citizens will always come second,” he said.

One South Africa Movement’s economic recovery plan has completely rejected the governing party’s broad-based black economic empowerment (B-BBEE) policy. Maimane argued that B-BBEE needed to be replaced by an alternative redress policy, which would target the poor instead of the political elite and their connected associates.

He said his movement was proposing the creation of a “Jobs and Justice Fund” to replace BEE and “distribute funds from businesses to real empowerment initiatives such as bursaries, mentorship programmes and apprenticeships”, among other economic proposals. He maintained that despite his party’s hard line on B-BBEE policies he remained fully behind socio-economic redress in the country.“I support redress. I support the idea of addressing historical injustices. “I support the principle that says it is black South Africans who were left out and it requires black and white people to work together to address that injustice. The B-BBEE has failed to achieve that exercise,” he said. Maimane further pointed out that South Africa’s inequality was both in terms of asset and income.

“The B-BBEE started to look at some of these issues, but clearly it has become corrupted. That is why we are calling for its scrapping. I think a different model should be adjusted, and we don’t need to complicate it. We can call it the redress policy, and then we really look at how we make sure that we have an inclusive SA.”

Maimane warned that the country wouldn’t find peace in the post-Covid-19 era if South Africans did not join forces to ensure broader economic inclusion.