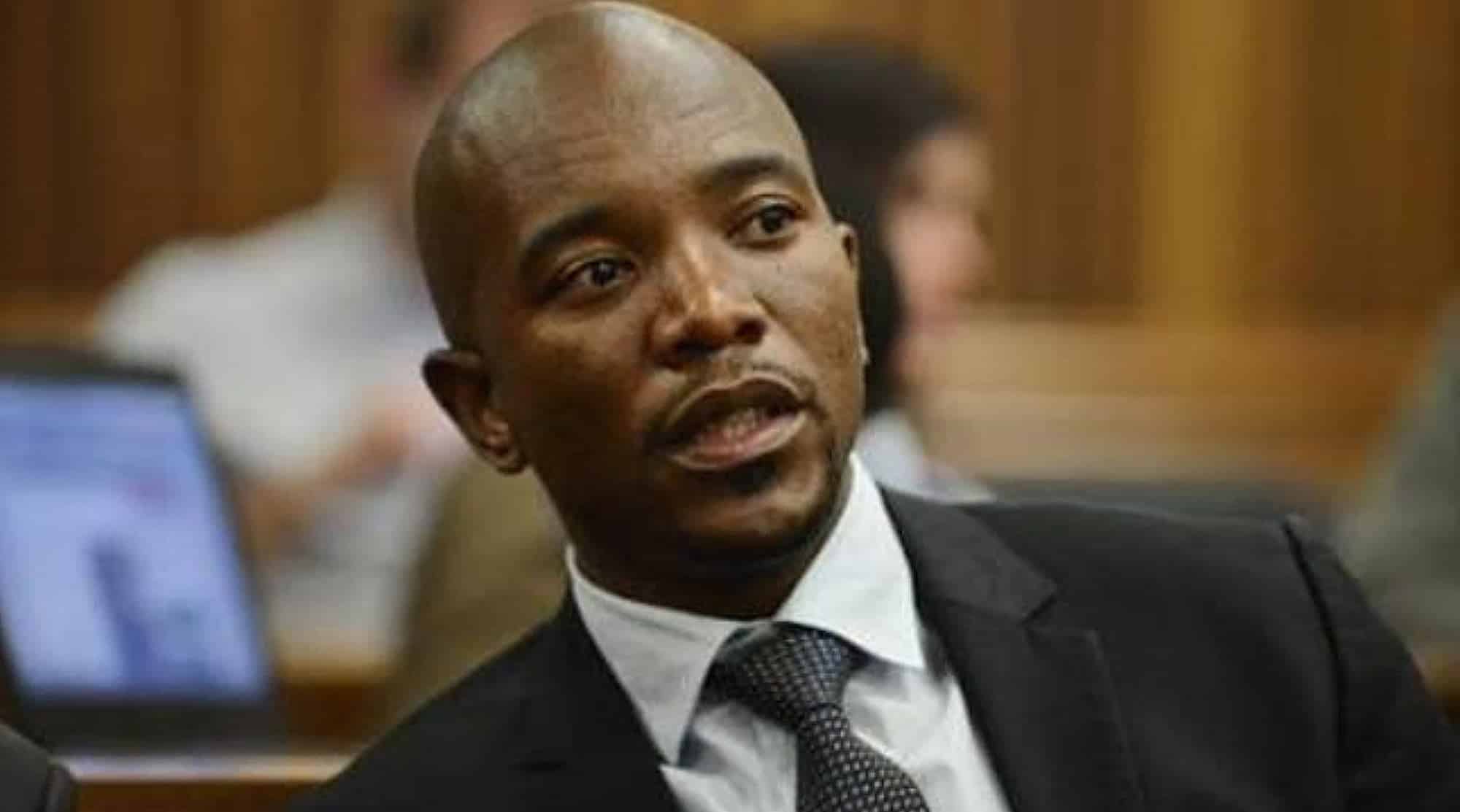 Posted at 11:30h in News by Alexandra Lasch 0 Comments
0 Likes

Johannesburg – Pressure is being applied to hold officials accountable in the building of the unoccupied Mayibuye Primary School in Gauteng.

The school, in Tembisa, was built on a sewer pipe line which, according to the Gauteng Infrastructure Development and Property Management Department (DID), was not on municipality maps.

The school cost R82 million to build and the department has applied for an additional R32m to fix the sewage pipe problem and build a new access road into the property, after people settled on the land.

The SA Human Rights Commission visited the school for inspection.

Buang Jones, from the commission, said they would have a meeting with the DID, Gauteng Education and City of Joburg officials next week to discuss the school.

“The purpose of the meeting is to find solutions and ensure that this school is ready for occupation in 2021.”

At the same time, Mmusi Maimane, the leader of One South Africa, wrote to Public Protector Busisiwe Mkhwebane to lodge a complaint regarding the school.

In his letter, Maimane asks Mkhwebane to investigate contractors who were tasked with building the school.

He writes: “The department spend R82 million on the construction of the school, equipped to cater for 1200 primary school children. The school has to date not been utilised as it cannot obtain an occupancy certificate due to the dangerous terrain on which the school was built. The school is flowing with raw sewerage and its infrastructure is crumbling. It’s a hazardous zone and cannot safely accommodate children. While the debacle ensues, learners are forced to attend school in containers and wendyhouses a few hundred metres down the road.

“The alleged maladministration here is that only after the school plans were approved and the school was all but built was a wetland investigation conducted which, according to the department, discovered an old sewer line which had been leaking for years. This is a cop out by the department. We must get to the bottom of what really occurred here.

” Maimane said the investigation should include finding out whether any of the appointed companies have any links to government employees.