The path to #DirectElections begins today 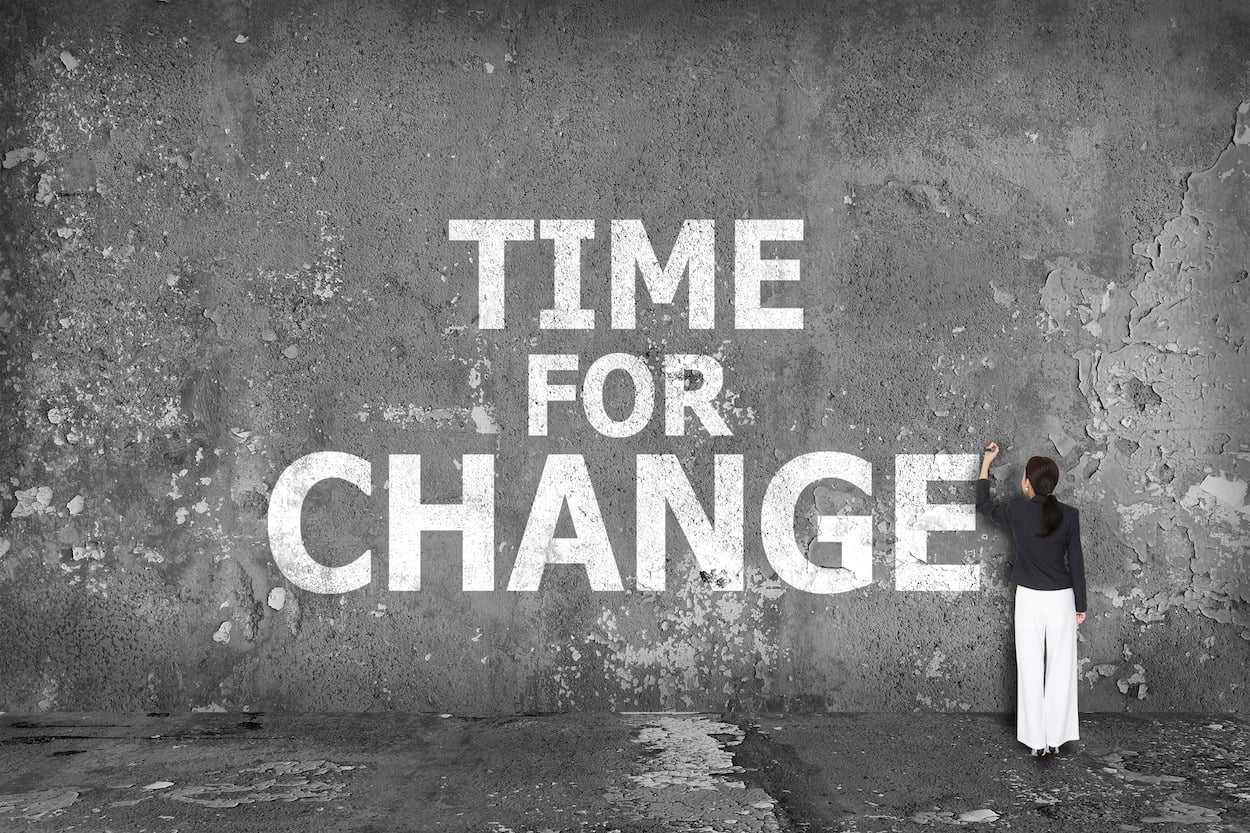 Posted at 10:09h in Campaigns by Alexandra Lasch 1 Comment
0 Likes

As leaders in civil society, politics and business, we today outline the path towards reforming our electoral system to ensure that voters can directly elect individuals who are accountable to the people, free from the constraints of the political party establishment.

South Africans are frustrated, despondent and desperate. Our democracy is in a dire state, fast heading in the wrong direction. The truth is no single political party is able to drastically change the fortunes of South Africa and its people. With almost 50 political parties on the ballot paper, adding another one changes nothing.  In the last years’ National and Provincial Elections, more eligible voters in South Africa chose not to vote, than those who chose to vote. The result is that we are effectively ruled by a minority government.

We need a greater say in our democracy and the running of our country. We need a fresh start. A new beginning.

In June this year, a gamechanger occurred. The Constitutional Court ordered Parliament to change our electoral laws to allow for independent individuals to stand for election to Parliament. We believe this marks the beginning of a new model of direct, accountable governance for South Africa

It is in light of this that we today formally announce the introduction of a new law, the Electoral Laws Amendment Bill, to be tabled before Parliament in the immediate future. A memorandum on the Bill, in Honourable Lekota’s name, will be gazetted next Friday and opened for public comment.

We believe this Bill will best serve the interests of every South African, and most particularly those who have remained marginalised, neglected and increasingly alienated from the politics of the day, by ensuring the direct election of accountable community leaders to Parliament.

The draft Bill seeks to:

– Create a direct relationship between voters and their member of Parliament;

– Give true effect to the Constitutional provision that states “[E]very adult citizen has the right to stand for public office and, if elected, to hold office”;

– Ensure people can choose the best of the best, from business, the education and health sectors, scientists and academics, as well as community leaders who know best the needs of their communities; and

We call on all South Africans to make our voices heard and submit written representations on the proposed content of the draft Bill to the Speaker of the National Assembly by 30 September 2020.  Representations can be delivered to the Speaker, New Assembly Building, Parliament Street, Cape Town; mailed to Speaker, PO Box 15, Cape Town, 8000, or emailed to speaker@parliament.gov.za

Beginning today, we will assemble a team to canvass South Africans across the board to support Hon. Lekota’s Bill. We will petition every single Member of Parliament (MP) personally, and request that citizens do the same. We will lead a series of public engagements on the matter, engaging business, civil society, the media, academia and the South African public at large.

In this light, Mmusi Maimane will tomorrow begin his nationwide tour, visiting communities across the country to engage with and identify candidates and community leaders to become independent candidates for future elections.

The increasing and continuing alienation of voters from the political system is detrimental to democracy and the well-being of society at large.

It’s time we are given the opportunity to directly elect the best of the best to serve South Africa and change its fortunes.

JOIN US
DONATE TO US
SHOP ONLINE
SIGN A PETITION